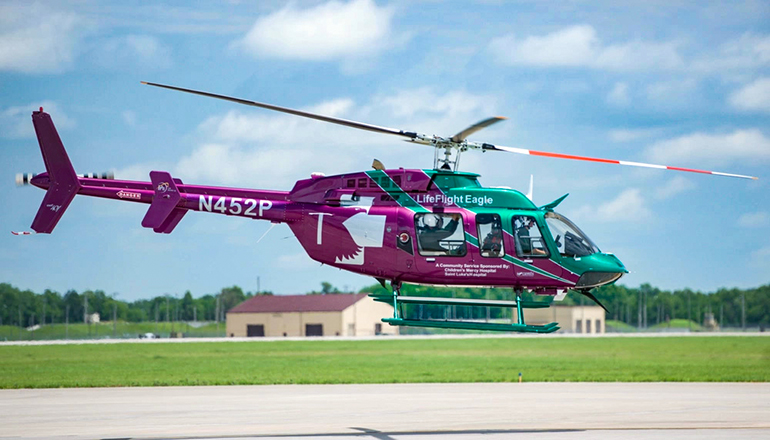 Three people including a juvenile were injured early Wednesday evening in an accident that involved three vehicles traveling Highway 65 in Carroll County.

The pickups driven by Hemme and Otke were stopped for a traffic light when the car driven by Sisemore struck the rear of Hemme’s and was pushed into the rear of Otke’s vehicle.

Damage was minor to the Otke pickup, and extensive to the Hemme’s truck while Sisemore’s car was demolished.

Sisemore was the only one not using a seat belt.