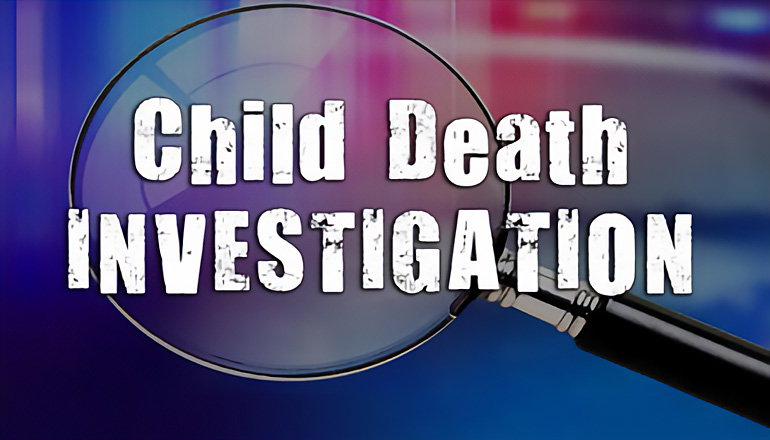 Three Kansas residents have been charged in Linn County with being an accessory to abuse or neglect of a child resulting in death stemming from July 2018.

Each defendant had a bond set at $50,000 cash only for 63-year-old Sabrina Marie Nemmers of Arma, Kansas, 32-year-old Matthew Blunt of Mulberry, Kansas, and 36-year-old Ashley Dawn Michelle Yarnell Watkins of Arma, Kansas.

Nemmers pleaded not guilty at an arraignment on July 12. The court amended her bond to allow posting 10% with conditions that she read and sign the Linn County Bond form and have no contact with anyone under the age of 17 while the case is pending. A setting or disposition for Nemmers is scheduled for July 29th.

The probable cause statements report the girl was from Oklahoma and was visiting Watkins, her mother, who was staying in a motel but elected to stay with Nemmers, her grandmother, in her travel trailer on site of a carnival operating in Marceline in conjunction with the city’s Fourth of July celebration. Watkins, Nemmers, and Blunt were carnival employees.

The child allegedly located the methamphetamine, smoked and ingested it on July 7, 2018, at approximately noon, and started acting strange almost immediately.  911 was called at about 9 o’clock that night, and the girl was pronounced dead at the Pershing Memorial Hospital of Brookfield around 10 o’clock.