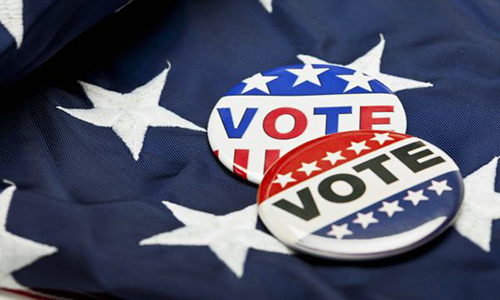 Filing this morning for Mayor of Trenton was Linda A. Crooks of 105 Town and Country Lane. Filing previously for Mayor were Incumbent Nick McHargue and current 2nd ward councilman Larry Porter. The term of mayor is four years long.

A race has been created for council member in the 3rd Ward. Cathryn “Cathy” Smith of 1501 Felder filed today for the two-year term. Filing previously in the 3rd ward was Harry Kately.

There are now three candidates for councilman in the 4th Ward of Trenton. Filing today was John Dolan of 4002 Manor Drive. Filing late last week in 4th ward were Jim Bush and Bob McIntyre.

Previous filings created races in the 1st and 2nd wards of Trenton. Candidates who file for Mayor or council member pay a $5.00 fee. The filing period continues until 5 o’clock Tuesday afternoon at city hall. That’s the state established deadline to have names printed for the April 2nd ballot.