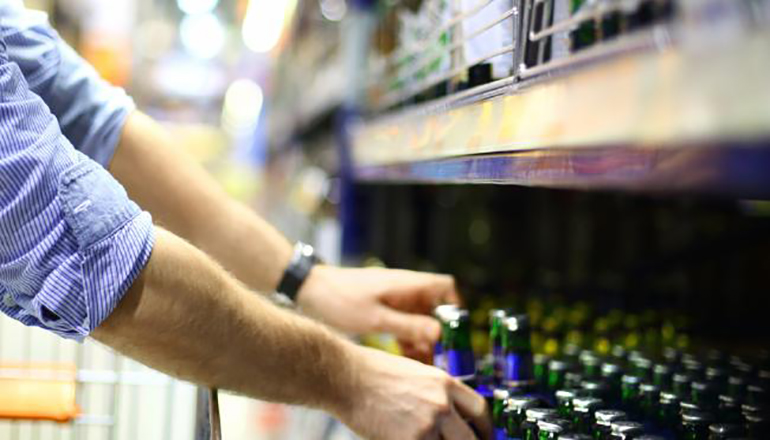 The Livingston County Sheriff reports three persons have been cited for allegedly supplying liquor to a minor.

The sheriff’s office and Midland Empire Alcohol Task Force conducted compliance checks January 6th at 18 retail businesses involved with sales of alcohol. An 18-year-old participant was sent into each business in an attempt to obtain alcoholic beverages.

According to Sheriff Steve Cox, citations were issued at locations including:

The Midland Empire Alcohol Task Force has a grant which pays for a deputy’s overtime to work these investigations. Sheriff Cox stated there is no cost to Livingston County.

Cox noted efforts will continue with training businesses and their employees on legal alcohol sales and ways to reduce their chances of making a mistake.