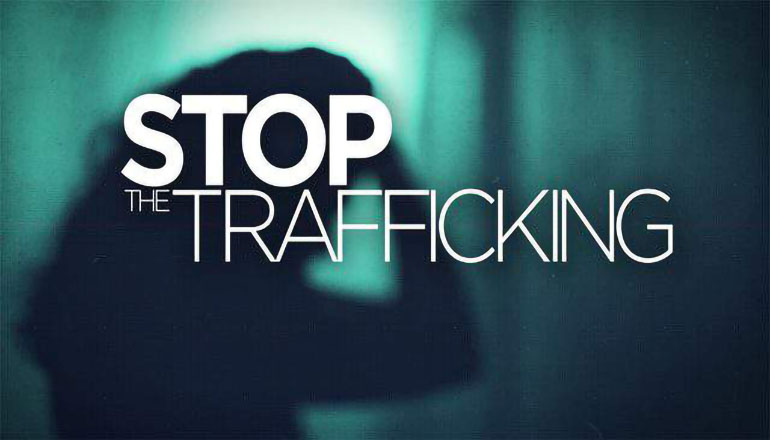 “Last night, my Office’s Anti-Human Trafficking Task Force, in coordination with multiple law enforcement agencies, conducted a successful human trafficking operation at two truck stops in St. Joseph, resulting in 6 victims and 2 children being rescued and 3 arrests,” said Attorney General Schmitt. “This operation was successful because of cooperation between my Office, the St. Joseph Police Department, the state highway patrol, the Buchanan County Sheriff’s Office, and 13 other agencies and departments. This unprecedented success should send clear a message to traffickers: you are not welcome in Missouri, and you can’t hide any longer.”

The Attorney General’s Office Human Trafficking Task Force consists of law enforcement and victim service providers from around the state working together to combat human trafficking, rescue victims, and make our communities safer.