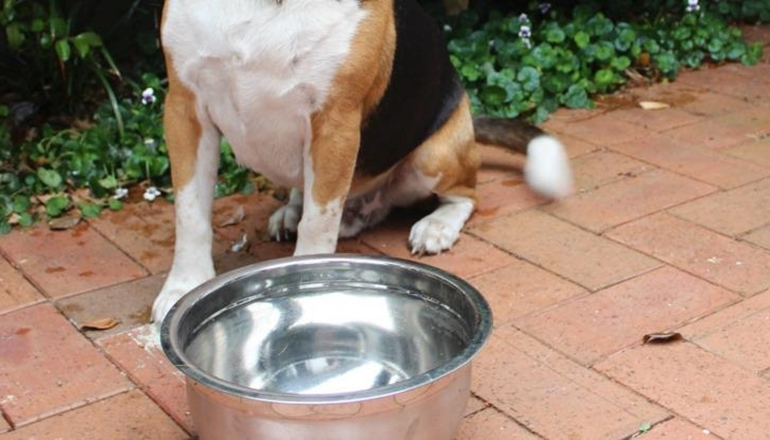 The manager of a Wilbur-Ellis Company processing facility in Texas pleaded guilty in federal court to his role in a multi-million dollar conspiracy to sell adulterated ingredients to pet food manufacturers, for which the company has already paid more than $4.5 million in restitution.

William Douglas Haning, 48, pleaded guilty before U.S. Chief District Judge Rodney Sippel in the Eastern District of Missouri to one count of conspiracy to introduce adulterated and/or misbranded food into interstate commerce and one count of money laundering.

“For years, William Douglas Haning orchestrated a scheme similar to charging filet mignon prices for ground beef. He unjustly lined his own pockets at the expense of unsuspecting consumers,” said Acting Special Agent in Charge Alicia Corder of the FBI St. Louis Division. “Corporate fraud is one of the top white-collar crime priorities for the FBI.”

“U.S. consumers – and especially pet owners – look to the FDA to ensure that their pets’ food is not only safe and wholesome but is also accurately labeled. When criminals introduce adulterated and falsely labeled pet food into the U.S. marketplace, they put the health of companion animals at risk,” said Special Agent in Charge Charles L. Grinstead, FDA Office of Criminal Investigations Kansas City Field Office. “We will continue to investigate and bring to justice food manufacturers who put profits ahead of the public health.”

By pleading guilty, Haning admitted that he and others shipped adulterated pet food ingredients and products to pet food manufacturers in Indiana and Connecticut, as well as six co-packers and co-manufacturers in Kansas, Pennsylvania, and Minnesota, over a period of more than six years. Conspirators falsely labeled the shipped product as a single-ingredient premium pet food product, such as chicken meal or turkey meal, but in reality, it was a blend of different ingredients that contained by-products and feathers.

Wilbur-Ellis already has paid $4,549,682 in restitution to the victims of this fraud scheme. Under the terms of a plea agreement, the government and the defendant agree that the appropriate disposition of this case is probation for a period of five years. A sentencing hearing will be scheduled after the completion of a presentence investigation by the United States Probation Office.