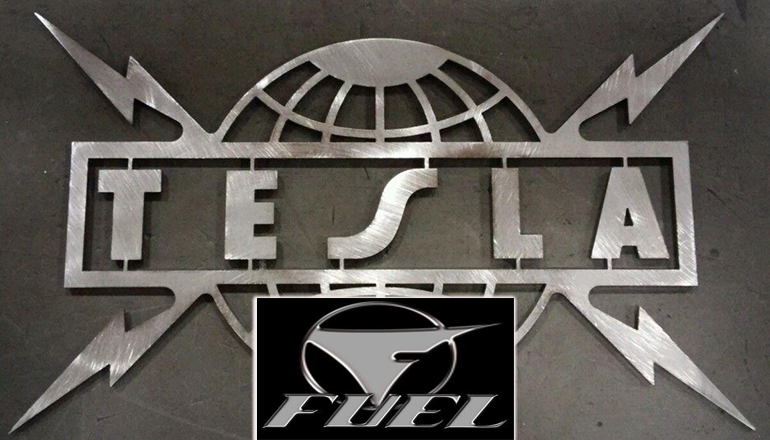 rock bands Tesla and Fuel will perform on the State Fair Grandstand stage, presented by CFM Insurance, on Friday, Aug. 12, at the Missouri State Fair.

Tesla’s legacy is alive and well as they continue to record and perform at venues all over the world. Their list of hits, starting with their album Mechanical Resonance, which debuted in 1986, went platinum with iconic hard rock hits including “Modern Day Cowboy” and “Little Suzi.” Their follow-up album The Great Radio Controversy produced double-platinum sales figures with the album’s first single “Heaven’s Trail (No Way Out)” and the ballad “Love Song.” More albums continued to be released throughout the 90s until the band took a break in 2000, coming back to the music scene after four years with new original music, live sets, and more.

Grammy award-nominated multi-platinum rock band Fuel has rebuilt their brotherhood and rushed into the future. Their 1998 album Sunburn brought anthems such as “Shimmer” and “Bittersweet” and their follow-up album Something Like Human went double-platinum with the lead single “Hemorrhage (In My Hands)” reaching #1 for 13 weeks. The group released their new album Anomaly last year. The album features the singles “Hard, “Keep It Away,” and “Landslide.”

Tickets to all State Fair Grandstand concerts will go on sale to the public starting at 9 am June 28 through Etix. More information about State Fair concerts can be found on the Fair’s website.