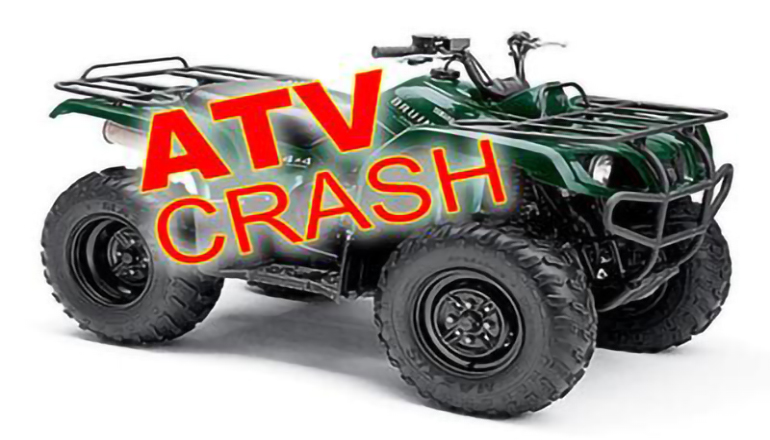 A teenager from King City was taken to a hospital following the rollover crash of an all-terrain vehicle on Thursday afternoon in King City.

The 17-year-old boy received moderate injuries and was taken by ambulance to Mosiac Life Care in St. Joseph.

The teenager was operating the ATV eastbound on Putnam Street when it overturned.  The patrol does not release names of juveniles in their online crash reports.

Damage to the ATV was moderate, and the driver was using safety equipment.