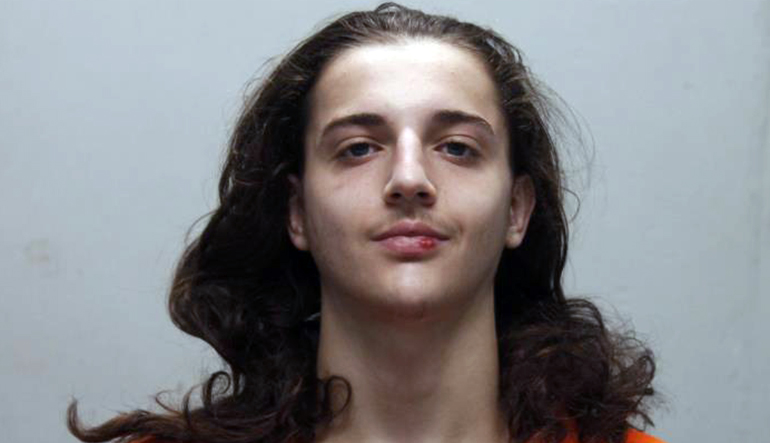 A teenager from Independence was arrested Wednesday afternoon following an accident in Cameron that injured him and his passenger.

The car was westbound on Grand Avenue when it allegedly failed to yield to an emergency vehicle, traveled north through a ditch, across the eastbound lanes of Highway 36 then went into the median where it struck a highway sign. The car continued north, crossed the westbound lanes, and struck an embankment.

The car was demolished and both occupants were using seat belts.

The Highway Patrol accused Israel Mariano of driving while intoxicated causing serious physical injury, felony resisting arrest, and careless and imprudent driving involving an accident. Mariano was also accused of failing to yield to an emergency vehicle, having no valid operator’s license, and speeding. He was taken on a 24-hour hold to the Daviess-DeKalb Regional Jail.