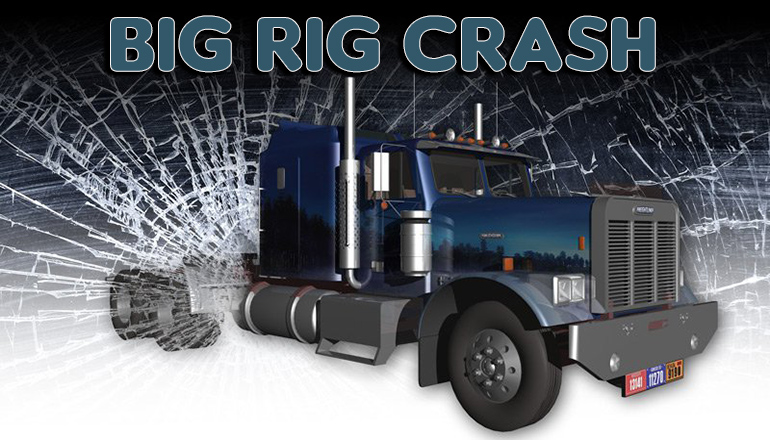 An accident five miles north of Ridgeway Sunday afternoon injured one driver when the vehicle she was driving hit the right rear trailer of a tractor-trailer.

The sixteen-year-old girl from Ridgeway received moderate injuries and was taken by ambulance to the Harrison County Community Hospital in Bethany.

The teenager was driving on East 239th Avenue when she allegedly failed to yield to the tractor-trailer that had left West 205th Avenue and was already in the intersection. After hitting the trailer of the big rig, the vehicle driven by the teen spun around, traveled off the west side of the road, and stopped in a ditch.

Her vehicle, a 2004 Ford, was demolished and extensive damage was noted for the trailer. The report noted the girl was not wearing a seat belt.

Assistance was provided by the Harrison County Sheriff’s Department.

The name of the girl was not released due to her status as a juvenile.