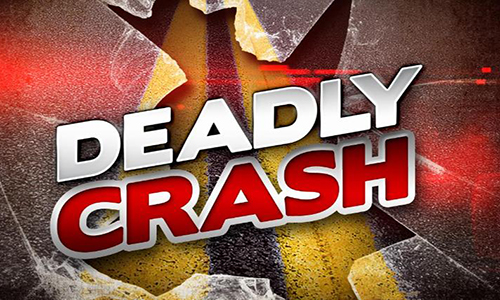 A teenager was killed Thursday afternoon in a one-vehicle accident just south of Kingston, Missouri, in Caldwell County.

Alexander Wilson, 16, of Kansas City, was driving a 2012 Volkswagen north on Yankee Ridge Road just before 4 p.m. when he lost control of the vehicle, according to a Missouri State Highway Patrol report. The car traveled off the west side of the road, striking a large tree and catching on fire before coming to rest facing west on the west side of the road.

According to the report, Wilson was pronounced dead at the scene. His passenger, 17-year-old Walter Eckenrod, of Kansas City, was seriously injured in the accident and transported by helicopter to Liberty Hospital in Liberty, Missouri.

Both occupants were wearing seat belts at the time of the crash.

Caldwell County Sheriff’s Office and the Polo Fire Department assisted the highway patrol on the scene.