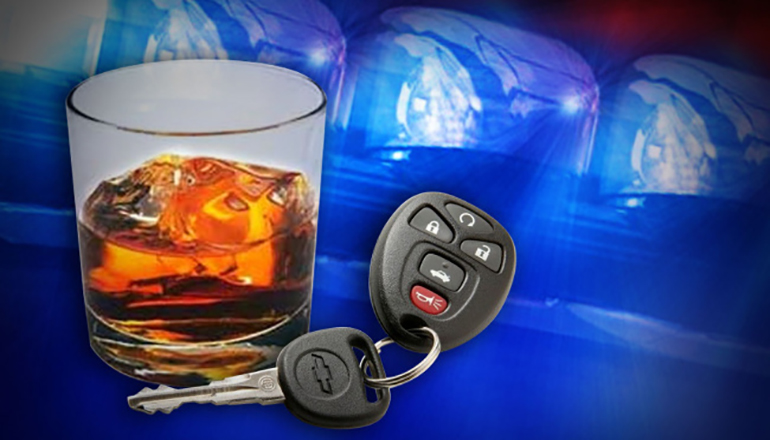 The Highway Patrol reports the arrest of a teen from Ottawa, Kansas following a one-car accident near Jamesport Thursday afternoon.

Seventeen-year-old Sadge Heldenbrandt drove west on Route F when the car reportedly crossed the center line at Vine Street and ran off the south side of the road. The vehicle struck a utility pole before coming to rest on its wheels facing southwest. The car received extensive damage.

The Patrol arrested Heldenbrandt and accused him of driving while intoxicated—drug intoxication, unlawful possession of drug paraphernalia, and operating a vehicle in a careless and imprudent manner.

Heldenbrand was released for treatment of moderate injuries and an ambulance transported him to Wright Memorial Hospital in Trenton.

The Patrol reports Heldenbrandt did not wear a seatbelt at the time of the accident. The Daviess County Sheriff’s Office assisted the Patrol at the scene of the crash.