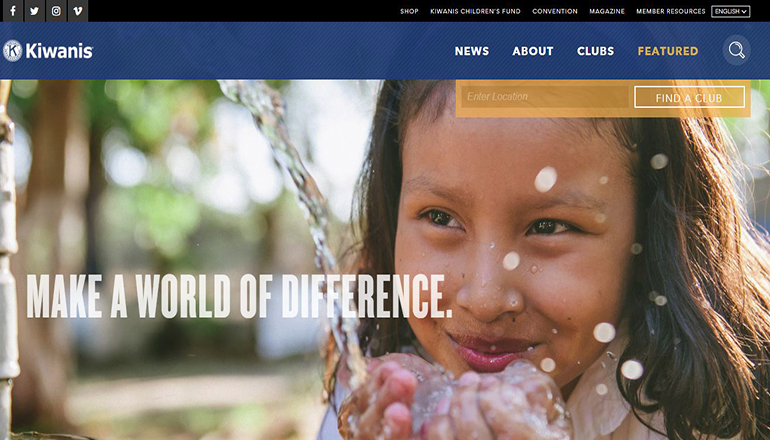 A total of 11 teams entered the event which raised nearly $4,000 for the Trenton Kiwanis Club with entry fees, concessions, and a silent auction. Club project chair, Kara Helmandollar, expressed appreciation on behalf of the club to those who entered teams and the businesses who helped sponsor the event.

All proceeds are used to support Kiwanis projects in the local community.