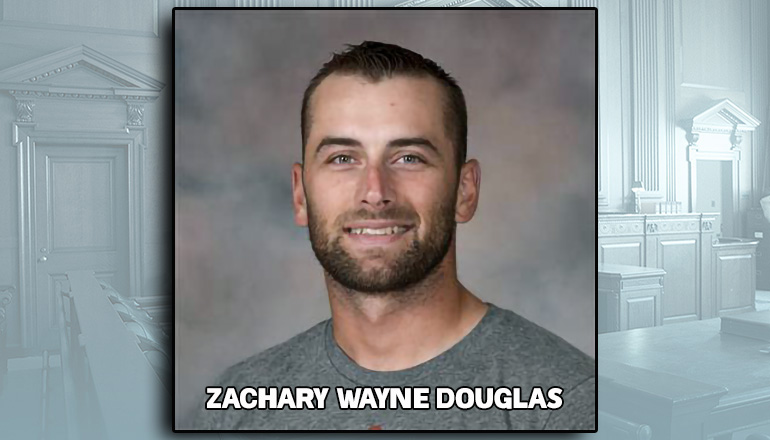 A teacher and coach for the Braymer C-4 School District is facing charges after allegedly sending nude photos and videos to students.

Twenty-nine-year-old Zachary Wayne Douglas of Utica has been charged with one count of felony sexual misconduct involving a child under 15, one count of felony first-degree sexual misconduct, and four counts of misdemeanor furnish pornographic material or attempt to furnish to a minor. No bond is allowed. An initial court appearance in Caldwell County is scheduled for April 7th.

Court documents say Douglas sent nude photos and videos via Snapchat between July 2021 and March 2022. He allegedly admitted he knew the girls were between the ages of 14 and 17.

A post on the Braymer School District’s website and Facebook page acknowledge “allegations are being investigated of a possible incident involving a staff member.” The district reports “the safety and welfare of [its] students is always…top priority,” and “a staff member was placed on administrative leave while this matter is investigated.”