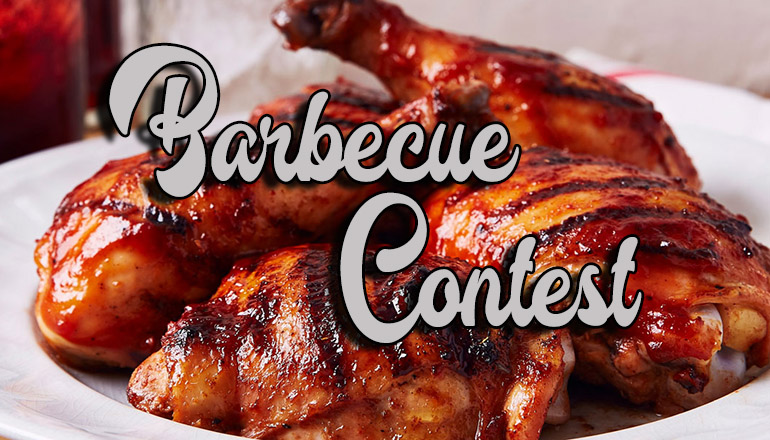 The inaugural Swine in the Vine BBQ Contest is still on at the Black Silo Winery of Trenton. More than 30 teams are registered to participate in the event Friday, June 19th and Saturday, June 20th.

Gates will open for the Local Backyard BBQ Event the evening of Friday, June 19th at 5 o’clock. There will be public sampling, and attendees can vote for their favorite chicken wing and pork tender.

Questions about the Swine in the Vine BBQ Contest can be sent to info@blacksilowinery.com.