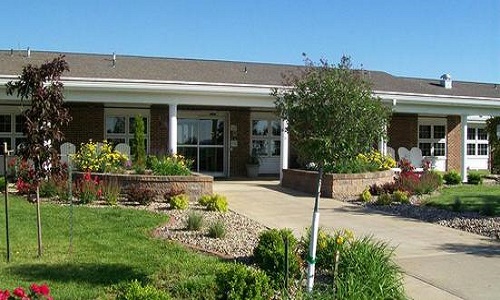 Voters in Grundy County will be casting ballots in the April 4th election on a proposed increase in the nursing home district tax levy.

At a meeting this week, the county nursing home board of directors passed a resolution to seek a 15 cent increase in the levy. If approved by a majority, that would make the total levy 30 cents on the $100 of assessed valuation. This is the third time in recent years that a levy increase proposal will face Grundy County voters.

The nursing home board has indicated additional local funds would be used for repair and replacement of equipment as well as other improvements.

Two persons filed for the two openings this April on the nursing home district board of directors. Incumbents Barbara Cox and Don Altes filed for three-year terms. Because there are the same number of candidates as there as seats to be filled, there will not be an election for the purpose of choosing board members.

The board meeting this week also included five vendors who presented proposals and bids as food service suppliers for Sunnyview Nursing Home and Apartments.

Administrator Donita Youtsey said no decision was made regarding a change in the food vendor.