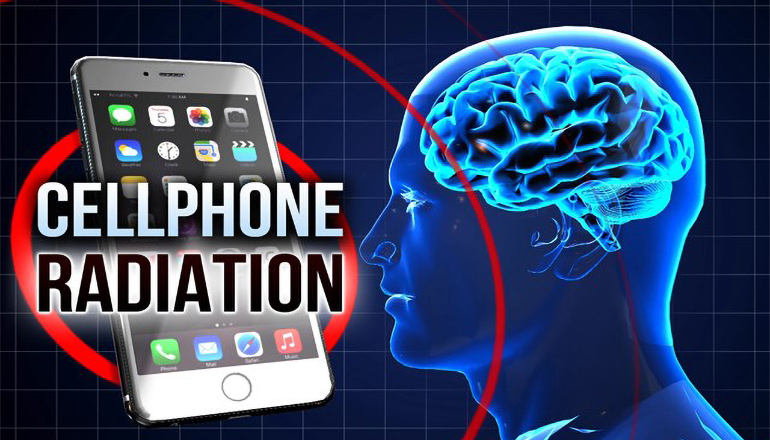 Public health groups are calling for a nationwide recall on some cellular phones after a new study showed some units when pressed up against the body, emit 11 times more radiation than Federal Communications Commission safety limits allows.

A study done by a professor emeritus of electrical engineering from the University of Utah analyzed data from the French government, which tested 450 phones, and found that 9 out of 10 violated safety limits when they touch the body.

Dr. Devra Davis, president of the Environmental Health Trust, said she thinks the U.S. government guidelines themselves are old and need to be updated.  “The United States is far behind in testing phones, and we believe the reasons for that have to do with the fact that the FCC is currently being run by former heads of the cellphone industry,” Davis said. “Cell phones would be illegal if they were tested in the way that they are used.”

The study found that the radiation is within the safety limits as long as people use hands-free devices and store them away from their bodies. Cell-phone manufacturers say in their user manuals that the phones should be kept away from the body.

Davis said U.S. safety standards do not account for the way people actually use their phones. She worries about the way children interact with phones and tablets.  “Parents need to understand that phones have been tested by 20-year-old standards set for a large man with a big head,” she said. “I’m very concerned about the increase in rectal cancer in young people today because phones in the back pocket are greatly exceeding radiation levels.”