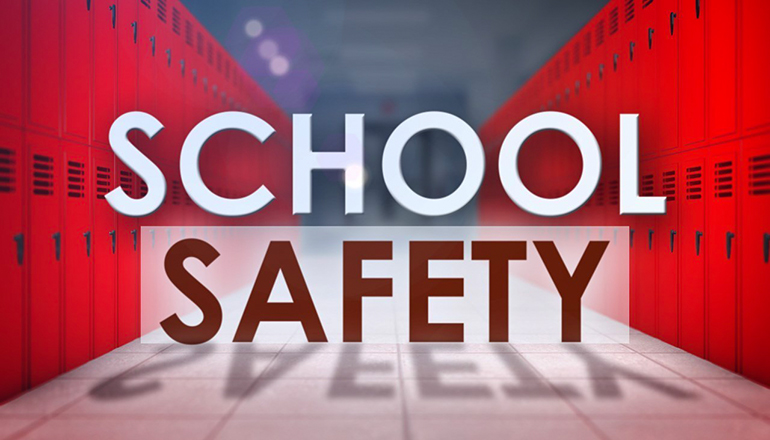 A new state law will help protect children at their schools as beginning August 28, school volunteers will be required to undergo criminal background checks before being left alone with children. Auditor Galloway pushed for the new law after her audit of the state’s sexual offender registration program found background checks were mandatory for school employees, but not volunteers.

“I’m very pleased that legislators made this change quickly, not only as the Auditor who found the problem but also as a parent who wants my children — and all children — to be safe when they’re at school,” Auditor Galloway said. “School safety isn’t a partisan issue, and this is an important step forward to protect our kids.”

The new law requires school districts to ensure that a criminal background check is conducted for all volunteers who may be periodically left alone with students. Those volunteers include, but are not limited to, individuals who regularly assist in the office or library, mentor or tutor students, coach or supervise a school-sponsored activity before or after school, or chaperone students on an overnight trip. The closing of the background check loophole has also been praised by Missouri KidsFirst, a leading child safety advocacy group.

In a letter hand-delivered to Gov. Mike Parson’s office on Aug. 20, Auditor Galloway also pushed for other increased protections for school children. She formally requested that the Governor call a special session of the General Assembly during the upcoming veto session to implement the bipartisan recommendations of his School Safety Task Force, specifically for the state to fully fund armed and properly trained school resource officers in all Missouri schools.

In her letter urging action by the Governor and legislators at the beginning of the school year, Auditor Galloway proposed fully funding school resource officers in all schools using existing state funding without a tax increase. She said her audits have identified financial inefficiencies throughout government and taxpayer-dollar giveaways that could easily be eliminated in order to make the recommendation a reality.

Gov. Parson has indicated he is unwilling to take immediate action to implement the recommendations of the School Safety Task Force and dismissed Auditor Galloway’s request on addressing school safety. Instead, he called a special session on a tax carve-out that affects a limited number of Missourians.