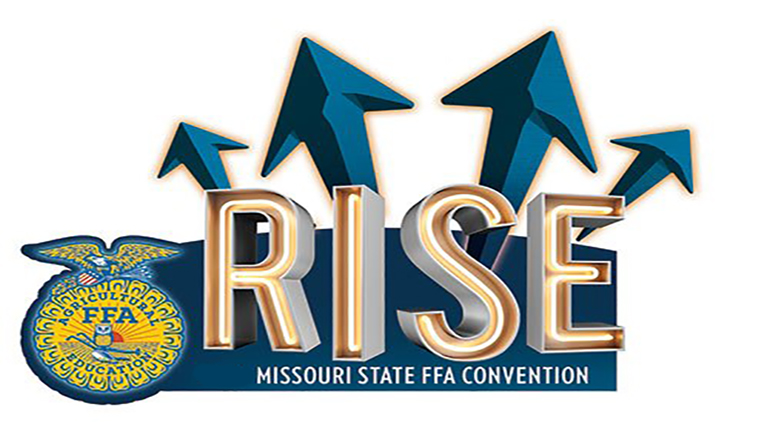 Other winners of state proficiency awards from this area include Kati Stafford of Milan in agricultural services and Addison Burns of Gallatin in agriscience plant systems research.

Also from northwest Missouri, Austin Sweiger of Maysville won a state award in the proficiency of ag mechanics placement; Madelyn Dirks of King City in diversified livestock production; and Haley Briddle of Carrollton in food science and technology.

The area also includes second place, or runnerup, recipients of state proficiency awards.  Among them are Colton Peel of Chillicothe in landscape management; Abigail Turner of Brookfield in poultry production; Christian Chinchole of Tina Avalon in food science and technology; and Cole Gottswiller of Maysville in ag mechanics fabrication and design.