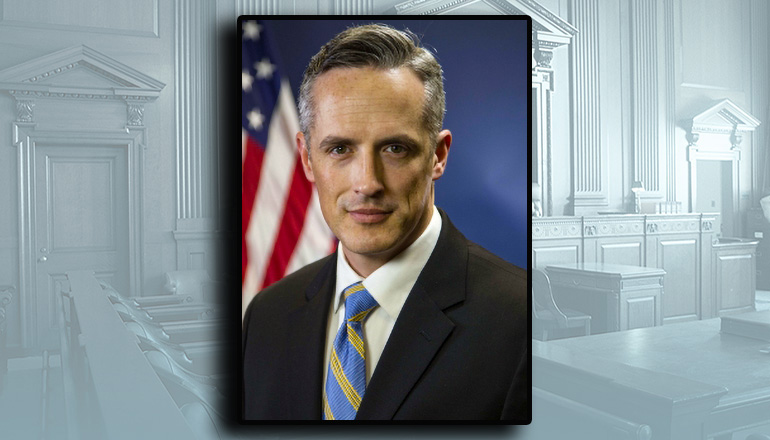 Federal law enforcement authorities have publicly expressed concern about the potential for violent demonstrations in all 50 states and the District of Columbia leading up to Inauguration Day on Jan. 20.

My concern, as the chief representative of the U.S. Department of Justice in the Western District of Missouri, is not with peaceful rallies or responsible public expressions of opinion. The U.S. Constitution guarantees all citizens the right “peaceably to assemble, and to petition the Government for a redress of grievances.” My determination to protect our Constitutional rights, however, is matched by my utmost respect for law and order.

I stand with our law enforcement partners, who will take all necessary measures to protect public safety and uphold the rule of law. We will not tolerate violence, nor will we overlook criminal behavior. Those who cross the line from exercising their rights to violating the law will be held accountable for their actions and prosecuted accordingly. Political disagreement is not a license to engage in domestic terrorism, to commit acts of violence, to harm or threaten others, to illegally trespass, or to break the law in any way.

The genius of American democracy lies in the ability of its citizens to disagree with one another without resorting to violence and to respect the peaceful transition of power following each election. We must be vigilant against those who undermine our democratic ideals by engaging in criminal violence.

We need the public’s help to keep our communities safe and protect the First Amendment rights of all Missourians. Each citizen has a role to play. Remember to stay vigilant and report suspicious activity to local authorities. If you see something, say something. Submit any information you have about real or potential threats of violence at any upcoming demonstrations or events by calling 1-800-CALL-FBI or online at the FBI website.