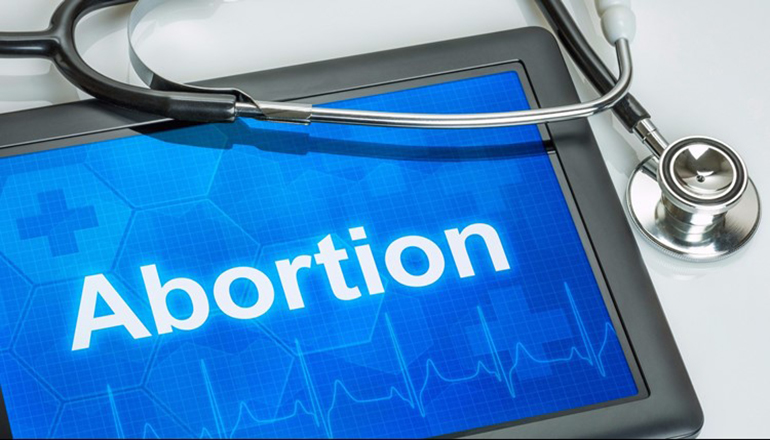 (Missouri Independent) – Missouri Attorney General Eric Schmitt relied on an unconstitutional law when he sued the City of St. Louis to block it from using federal funds to support access to abortion, an attorney for the city argued in a counterclaim filed Wednesday.

The lawsuit, which has been moved to federal court, centers on legislation that established a Reproductive Equity Fund.

The fund grants the St. Louis Department of Health the authority to dole out $1 million in American Rescue Plan Act funds to organizations providing logistical support, like to cover costs of travel or childcare, for those accessing abortions out-of-state.

Schmitt filed his lawsuit hours after St. Louis Mayor Tishaura Jones signed the legislation into law, arguing that it violates a state prohibition on public funds, employees, or facilities being used to assist or encourage access to abortion.

In its counterclaim, the city argues the prohibition cited by Schmitt is unconstitutional, and thus, unenforceable.

A spokesman for the attorney general’s office declined to comment Thursday.

First, the city argues that the American Rescue Plan, approved by Congress last year, was designed to assist local governments recovering from the COVID-19 pandemic. And since COVID-19 precautions disrupted access to reproductive healthcare, the city believes its plan is lawful under federal law.

Therefore, the city argues the state law prohibiting the use of public funds to ensure access to abortion violates the supremacy clause of the U.S. Constitution.

Second, the state law bars public funds, employees, or facilities from being used to “assist” or “encourage” abortion, which the city argues unconstitutionally restricts speech that is protected under the First Amendment.

Third, the city argues the law being cited by Schmitt to support his lawsuit violates the state constitution by infringing on St. Louis’ authority as a charter city to cooperate with the federal government to distribute funds.