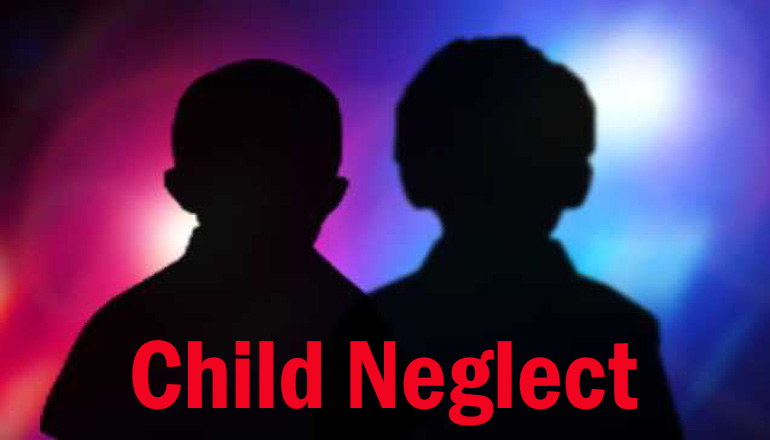 The Grundy County Sheriff’s Office reports the arrest of a Spickard woman regarding alleged neglect of a young child.

Twenty-eight-year-old Avery Elizabeth Mock has been charged with a misdemeanor of endangering the welfare of a child, second degree. Bond is $4,000 cash pending her appearance on May 12th in the Associate Division of the Grundy County Circuit Court.

Prosecuting Attorney Kelly Puckett filed the charge and the court issued the Grundy County warrant last Thursday. Ms. Mock was arrested on Friday when the sheriff’s office said she turned herself in and she remains in custody.

Information filed with the arrest warrant accuses Avery Mock of acting with criminal negligence in a manner creating a substantial risk to a one-year-old child who was described by authorities as being alone, outdoors, on Easter Sunday, April 12th. The information states the child was only wearing a t-shirt, no diaper, pants or shoes, and was outside without supervision. Mock is accused of failing to answer telephone calls and did not respond to knocks on the door of the home.

The investigation includes representatives of the Grundy County Sheriff’s Department and the children’s division.