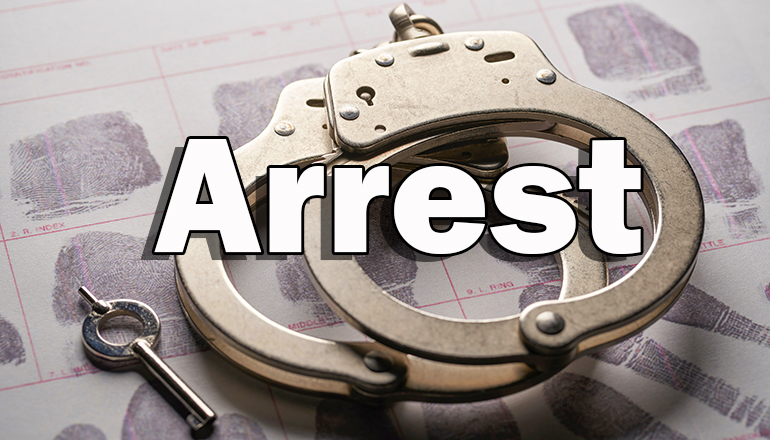 A Spickard resident was arrested on August 9th after an alleged incident in July in which he reportedly damaged a pickup truck, injured someone, and threatened a law enforcement officer.

Bond was set at $30,000 cash only, and he is scheduled for the Associate Division of Grundy County Circuit Court on August 23rd.

Court documents accuse Duncan of damaging a 1997 Ford Ranger, which was owned by Terry Duncan, by hitting the vehicle with a metal pole, breaking the windshield, and causing dents to the truck body. He is also accused of striking Thomas Chrisman by striking him in the head with a metal pole.

The court information says Duncan threatened the use of violence, stating he was going to kill Deputy Caleb Ireland, who was making a detention of Duncan for assault and property damage.