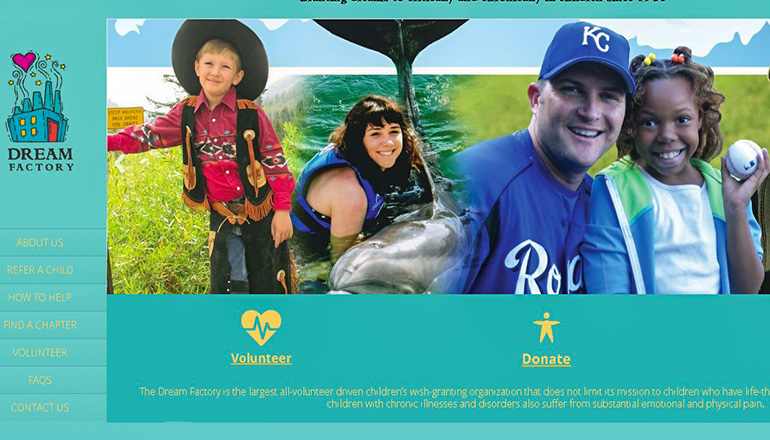 There was a special Dream Factory presentation during Wednesday nights’ concert in Trenton by Rhonda Vincent and the Rage. It was the announcement of a “dream” to a Chillicothe boy who was present along with his parents.

With money raised by Dream Factory Volunteer Ron Dougan of Trenton, Russell Mouton received a computer that consisted of headphones, a gaming laptop, a monitor, a streaming deck, and a headset. The total value was more than $3,000. The parents of the 14-year-old boy are Rodney and Kirsten Mouton.

Dougan said he had ordered the items, they arrived in time, and were with him last night allowing the Mouton family to take them home.

Dougan reported approximately $25,000 has been raised so far through donations to the Dream Factory which will finance dreams for other seriously or chronically ill children ages three to 18. That figure, Dougan said, does not include ticket sales for the Rhonda Vincent concert. Her tour bus, called the Bluegrass Express, was idling in the HyVee parking lot for a while on Wednesday afternoon while Rhonda Vincent was inside, for the “meet and greet” with fans.

The bus also proclaims Rhonda as the “Queen of Bluegrass.”

Vincent and members of the Rage left Trenton last night en route to Branson for her appearance tonight on Larry’s Country Diner; followed by shows in Texas Friday night and Arkansas Saturday night. Rhonda and her band have an appearance scheduled at Dollywood next week.