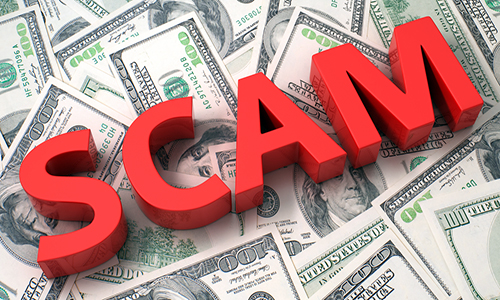 Livingston County Sheriff Steve Cox warns of a scam involving messages on a social networking site about a nonexistent grant.

Cox reports the sheriff’s office began an investigation Sunday into a rural resident falling for a scam believing a relative was sending the messages about a grant from a Worldwide Promotion of International Monetary Funds.

He says the victim texted an out-of-state number and sent personal information to it, including a copy of her driver’s license. The scammer conned the victim into thinking she qualified for an $85,000 grant and that she needed to send $800 for processing and clearance fees. The victim then learned the information was a fraud after calling the relative. The relative was unaware his social networking site had been hacked.

Cox says the victim is not out any money but has to deal with identity theft. He advises everyone to use caution when dealing with anyone they do not know, especially when the person wants money up front for fees and processing.