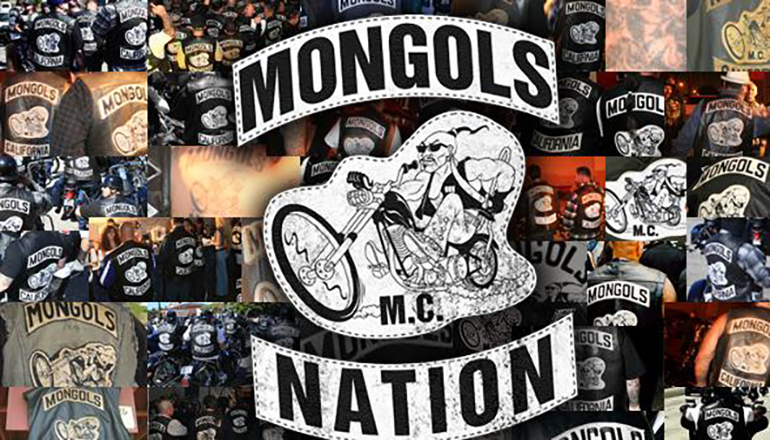 A federal jury convicted six Tennessee men Friday for racketeering conspiracy and other charges involving murder, kidnapping, drug trafficking, and other crimes, all stemming from their involvement with the Clarksville chapter of the Mongols Motorcycle Club (Clarksville Mongols).

The seventh man from Kentucky, who was not a member of the Mongols, was also convicted by the same jury of participating in a drug trafficking conspiracy with the Clarksville Mongols.

In addition, the Clarksville Mongols engaged in widespread violence and, from spring 2015 to spring 2017, they distributed more than 50 pounds of nearly 100% pure methamphetamine, worth approximately $1 million, through their drug trafficking enterprise, in an effort to establish themselves as the area’s dominant motorcycle club.

“This verdict officially ends an era of drug trafficking, violence, and intimidation inflicted on the people of Clarksville by the Clarksville Mongols,” said U.S. Attorney Mark H. Wildasin for the Middle District of Tennessee. “I commend the investigation and prosecution teams for the enormous amount of time and resources they dedicated during the past seven years to bring every member and associate of this ruthless gang to justice. We look forward to the sentencing phase and seeking lengthy and life sentences for these defendants convicted today.”

“The criminal activities and horrendous acts of violence are dangerous and damaging to everyone involved,” said Special Agent in Carge Mickey French of the ATF’s Nashville Field Division. “We will use all of ATF’s resources to disrupt the illegal possession of firearms, distribution of narcotics, and other violent crimes. We will continue to work tirelessly with our local, state, and federal partners to combat violent crime and maintain public safety within our communities.”

A federal district court judge will separately determine each defendant’s sentence after considering the U.S. Sentencing Guidelines and other statutory factors.

The Bureau of Alcohol, Tobacco, Firearms, and Explosives (ATF), the Clarksville Police Department, the Tennessee Bureau of Investigation, and the Kentucky State Police investigated the case.

Trial Attorney Matthew P. Mattis of the Justice Department’s Organized Crime and Gang Section and Assistant U.S. Attorneys Kathryn Risinger and Chris Suedekum for the Middle District of Tennessee are prosecuting the case.