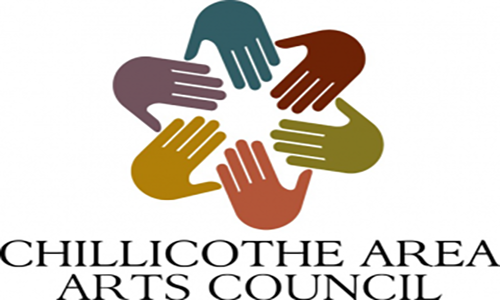 Music with a local flair will be featured this coming Sunday afternoon February 26, at the Gary Dickenson performing Arts Center in Chillicothe.

The box office opens at 2 o’clock, doors to the theater open at 2:30 and the performance is to begin at 3 o’clock. The program is part of the season schedule of the Chillicothe Area Arts Council. As such, persons with season tickets will be admitted free with their season pass. Others are charged ten dollars for adults and five dollars for students.

Music is expected to include pop, country, gospel, and patriotic numbers.