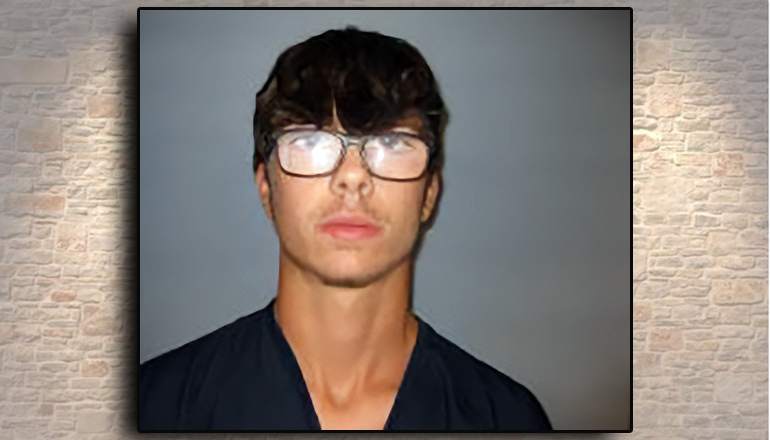 One person is dead and another is in custody in connection with an investigation of a shooting in Clinton County.

The Clinton County Sheriff’s Department, on Wednesday evening, received a 911 call from a male victim with an apparent gunshot wound. The incident was reported to have occurred at a residence, outside Turney.

Sheriff Larry Fish said first responders and deputies responded to the scene where it was determined the victim died from his injuries. He was identified as 34-year-old Joshua Galloway of Turney.

Information was developed on a possible suspect and within two hours of the start of the investigation, the Clay County Sheriff’s Department had the suspect in custody at a house in the area of 108th and Cookingham in Kansas City.

The investigation is continuing in an effort to determine a motive for the crime. Investigating the case and/or assisting Clinton County were the Cameron and Lathrop Police departments, the Missouri State Highway Patrol Division of Drug and Crime Control, ATF officials, and the Clay County Sheriff’s Department.