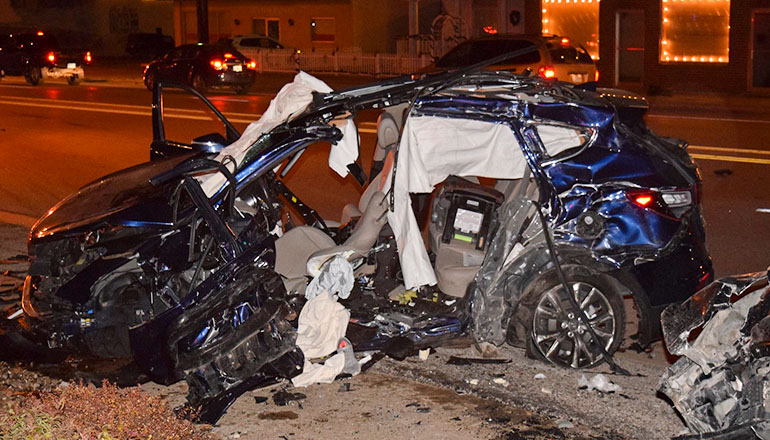 A former Trenton resident has been sentenced to 35 years in the Missouri Department of Corrections on felony charges stemming from a fatality crash in downtown Chillicothe in November 2017.

Shawn Michael Yuille was sentenced to 30 years on second-degree murder and five years on first degree endangering the welfare of a child creating substantial risk. The sentences are to run consecutively.

Civil judgment was entered against Yuille for the Crime Victims Compensation Fund in the amount of $68.00.

Authorities previously reported Yuille was the driver of a pickup truck that traveled at a high rate of speed on Washington Street before colliding with a car driven by Danette Rardon of Chillicothe. The crash claimed the life of Rardon and seriously injured his daughter who was a passenger in the pickup.

Law enforcement officers accused Yuille of inhaling compressed air prior to the crash.