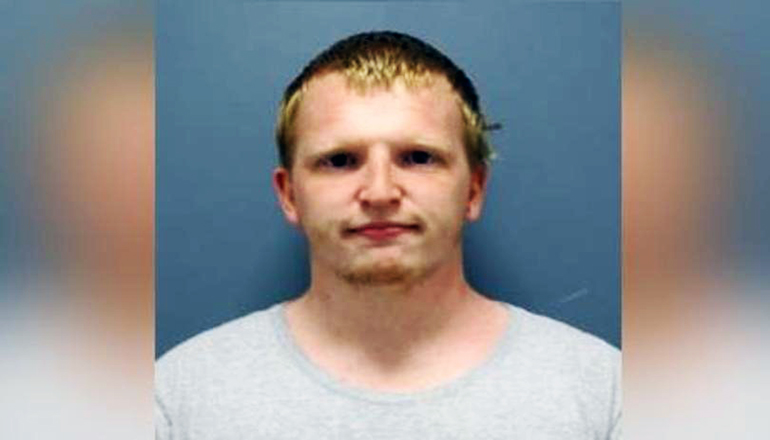 A prior sex offender in Fulton, Mo., pleaded guilty in federal court after his mother and grandmother transported a 13-year-old child victim from Alabama to engage in illegal sexual activity with him.

Michael James Collins, 21, pleaded guilty before U.S. Magistrate Judge Willie J. Epps, Jr. Collins, who was a resident at the Community Supervision Center in Fulton, was on probation at the time of the offense for a prior felony conviction for sexual misconduct involving a child.

According to the plea agreement, the Callaway County, Mo., Sheriff’s Department received information on Dec. 10, 2017, that a 13-year-old girl from Alabama was missing from her home. A cell phone ping placed the child victim at a residence in Fulton, where she was located and removed.

Collins and the child victim communicated with each other from July to December 2017 via cell phone, Facebook Messenger and other apps, which was a violation of Collins’s probation. Collins accessed the internet using his cell phone as well as his mother’s cell phone.

Collins pleaded guilty today to transporting a minor under the age of 14 across state lines with the intent to engage in illegal sexual activity and to committing the felony offense while he was under the requirement to register as a sex offender.

Under federal statutes, Collins is subject to a sentence of up to 20 years in federal prison without parole. The maximum statutory sentence is prescribed by Congress and is provided here for informational purposes, as the sentencing of the defendant will be determined by the court based on the advisory sentencing guidelines and other statutory factors. A sentencing hearing will be scheduled after the completion of a presentence investigation by the United States Probation Office.