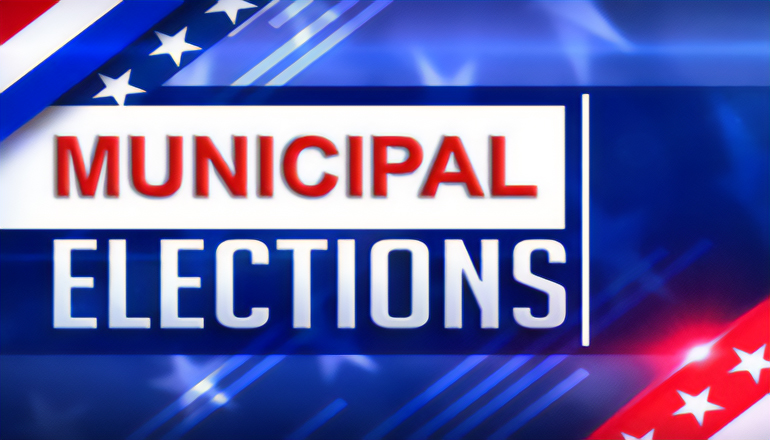 Candidates who filed for the Trenton R-9 Board of Education are incumbents Jason Hostetler and Brandon Gibler.

There is also a race for the Livingston County Health Center Board. Incumbent Alvina Ann Benskin of Chillicothe, Sonja Nickole Daley of Chillicothe, and Clayton Benson Vadnais of Hale have filed for two open positions.

Candidate filing will continue until December 27th for those positions as well as other positions, including on other city councils and boards of aldermen, boards of education, rural fire districts, and townships.