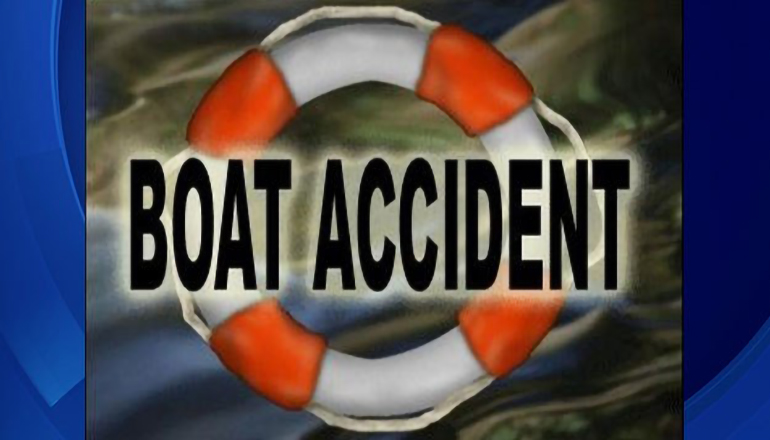 The highway patrol reports a ski boat was westbound near the main boat ramp when it struck a rock jetty that was just below the surface of the water. The boat received moderate damage and was towed from the scene.

According to the highway patrol, the operator of the boat was listed as 49-year-old Timothy Cobb of Clark.

Occupants, including a five-year-old boy from Clark, were listed in the patrol report as 32-year-old Katelyn Perry and 33-year-old Bryan Perry of Clark; 46-year-old Greg Alderson and 49-year-old Tara Alderson, both of Columbia as well as 47-year-old Sally Schroeder of Newtown.

The juvenile was using a safety device while the others were not, or it was unknown.