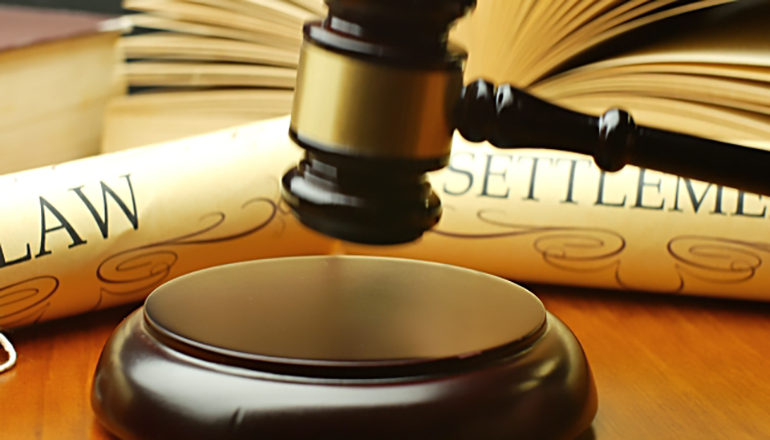 A settlement was approved in a wrongful death case in Grundy County Circuit Court Division One.

Michael and Sherry Knapp of Trenton filed legal documents September 18th seeking a settlement with the company that insured the sports utility vehicle involved in a four-person fatality accident.

Judge Jack Peace found Tuesday that the wrongful death settlement offered by the insurance company was fair and reasonable, considering the proposed payment was the limit of the deceased’s policy.

The Highway Patrol reported Trey Shaw as the driver of the vehicle that ran off Highway 190 and down an embankment where it was discovered several hours later June 6th.

The accident claimed the life of Shaw and three members of the Knapp family.