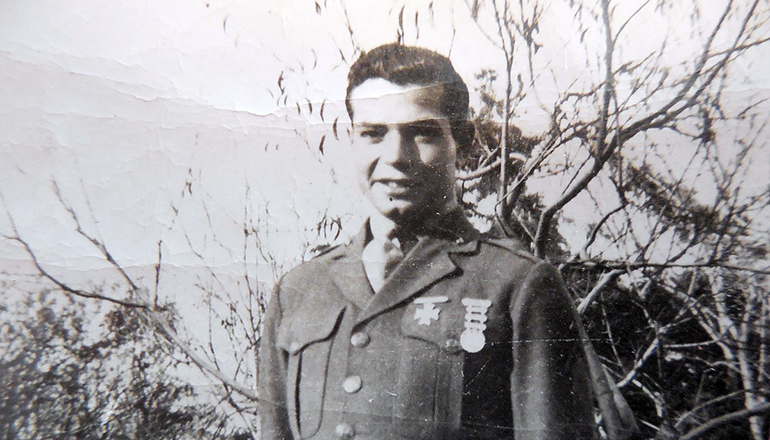 The remains of a former Laredo resident killed in action during World War Two arrived Friday at Kansas City International Airport for a Saturday service.

Tolson attended Laredo public school for several years before his family moved to Bakersfield, California when he was a teen.mmHe died in the battle of Tarawa November 20th, 1943 at the age of 20.