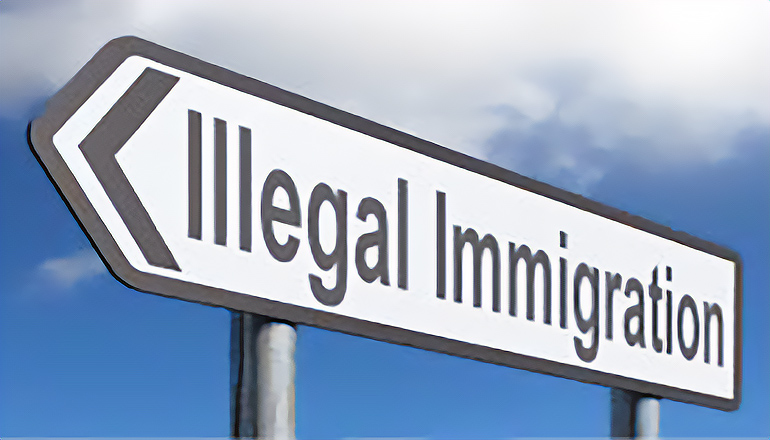 U.S. Senator Josh Hawley (R-Mo.) introduced the Empowering States to Deport Illegal Immigrants Act, new legislation that will give authority to states to enforce federal immigration laws and prosecute anyone who illegally enters the country that is residing in their state. With a rise in illegal drug trafficking and a surge in illegal border crossings over the past year, this bill will help protect American families and communities.

Due to the Biden Administration’s disastrous immigration policies, the United States is experiencing an unprecedented wave of illegal immigration. In 2022, there were more than 2 million border encounters, up nearly 470% since 2020. This does not account for illegal immigrants who entered our country without being encountered by Customs and Border Protection. Democrats fought hard to end President Trump’s Remain-in-Mexico policy, and doing so has contributed to a rise in crime, drug trafficking, and human trafficking across the southern border into the United States.

“The Biden Administration’s extreme open border policies have had a devastating effect on the people of Missouri and the entire country. States have had limited ability to fight back during this period of record-breaking illegal border crossings. My bill would finally give states the ability to enforce federal immigration laws and deport illegal immigrants. If Joe Biden won’t secure the border, then it’s time to give states the power to do it,” said Senator Hawley.

The Empowering States to Deport Illegal Immigrants Act would allow states to: