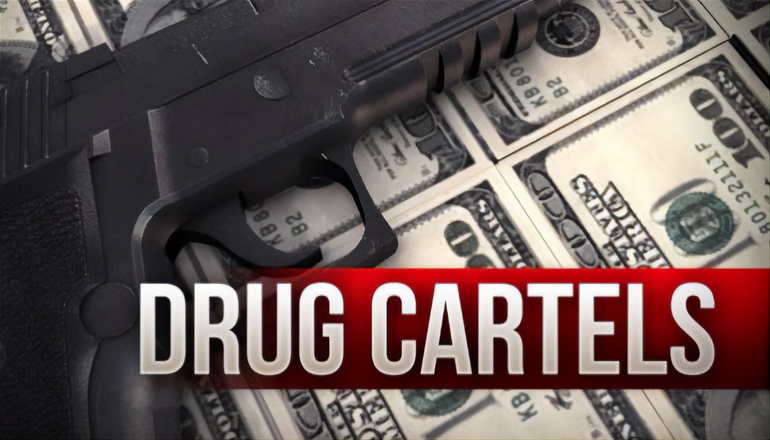 “America has a duty to keep its citizens safe from brutal cartel violence. This bill gives law enforcement a critical new tool to ensure that cross-border criminals cannot terrorize our citizens.”

“Criminal organizations and drug cartels that terrorize our communities and wage war at our borders ought to be treated just like terrorist groups in the eyes of the U.S. government. This bill would help stop cartel violence by ensuring these groups-and anyone who helps them-face dire consequences for their actions,” said Senator Cotton.

“Criminal organizations like MS-13 terrorize American communities through human tracking and by smuggling drugs across our southern border. This legislation will make it easier for federal officials to crack down on these transnational criminal groups,” said Senator Blackburn.

“Drug cartels along our southern border have been a problem for far too long. We need a way to keep these thugs in check, and this legislation would allow our federal law enforcement to do just that. These cartels are murderous organizations that have blurred the line between drug trafficking and terrorism, and this designation would allow us to label them for what they are,” said Senator Sasse.

“Mexican cartels wreak havoc on our border and pose a direct threat to our national security. It’s past time we give the federal government every tool it needs to go after these thugs. From crippling sanctions to visa restrictions, this bill equips the administration to ensure these criminal organizations face severe consequences for their illicit activities,” said Representative Gallagher.

Text of the legislation may be found here.