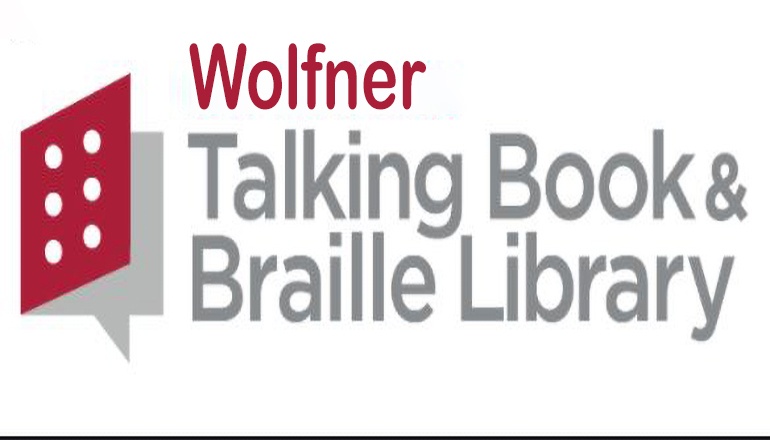 Secretary of State Jay Ashcroft, in commemoration of the two-hundredth anniversary of Missouri’s entry into the United States, has announced that the Constitution of the State of Missouri will be released in audiobook format on August 10, 2021. This 13-hour recording, produced by the Wolfner Talking Book and Braille Library, is the first audio version to be created in the history of the state.

For over three months, Wolfner Library volunteers, including narrator Keith Krueger, who practiced law for over 45 years, and reviewer Paul Otto, a former Assistant Attorney General for Missouri, worked countless hours in the recording studio preparing the audiobook for its bicentennial release. Mr. Otto said, “Although I began practicing law in 1974, I was reminded how detailed and precise this document is, and am honored that my involvement will finally make it accessible to many who otherwise were not able to read it.”

“Wolfner volunteers donate thousands of hours each year to provide an immeasurable service to the many Missourians who use the library. Every Missourian deserves access to important state documents,” Secretary Ashcroft said. “The goal is to help print-disabled individuals have the tools and resources they need to reach their God-given potential. It’s just the right thing to do, and this project is important in reaching that goal.”

Leslie Bowman, Director of the Wolfner Talking Book and Braille Library, said, “I am extremely thankful for the dedicated volunteers and staff who work so hard to make sure that the print-disabled citizens of Missouri have equal access to this foundational document.”

As with all Wolfner audio recordings, the Constitution of the State of Missouri is digitally marked with navigation points, allowing quicker access to amendments, articles, and other key sections of the document.

Wolfner Talking Book and Braille Library provide informational and recreational materials in audio, braille, and large print formats free of charge to Missourians who are unable to use standard print materials due to blindness, visual or physical impairment, or a reading disability. Anyone with access to a computer, tablet, mobile device, or third-party player with internet capabilities can register as a Wolfner patron at this link. For those without access, a paper application will be provided.