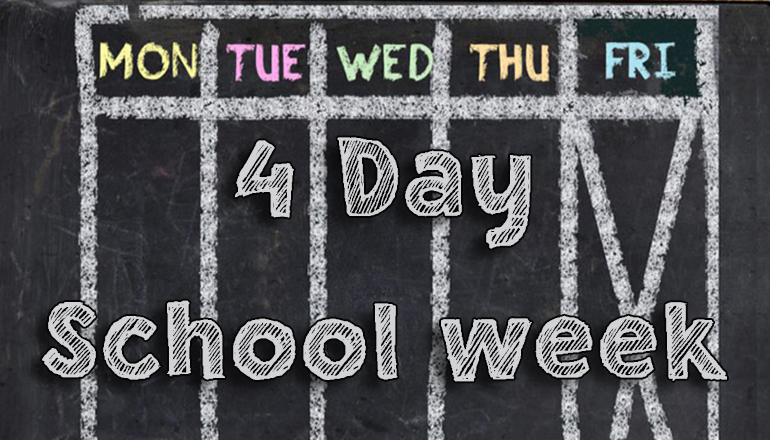 (Missourinet) – A Missouri school district appears to be on track to become the largest in the state that could soon move to a four-day school week.

The Independence School Board is expected to vote later this month on a proposal to switch to a four-day school week for its more than 14,000 students. If the plan goes through, the district would be the largest in Missouri to adopt the shortened week. About 27 percent of Missouri public school districts already hold classes four days a week instead of the traditional five days.

The shortened weeks have been used to help recruit and retain teachers, especially in rural districts. The schools might have shortened weeks but they must still fulfill the same number of hours of instruction as schools running five days a week.

The Independence School Board is scheduled to vote on the plan on December 13.