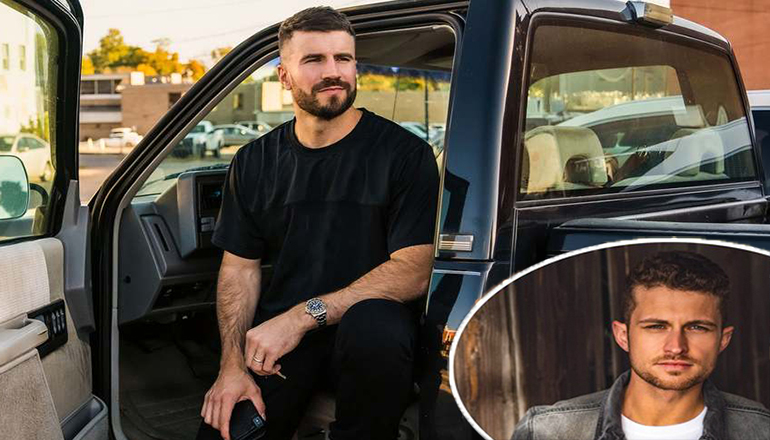 Multi-platinum selling, award-winning hitmaker Sam Hunt has accumulated over 11 billion global streams. His debut album Montevallo produced four No. 1 singles including “Leave the Light On,” “Take Your Time,” House Party” and “Break Up in a Small Town.” Southside, his sophomore album,  debuted to critical acclaim and was one of the top country albums of 2020 landing No. 1 on the Billboard Country Albums chart. The album features songs all written by Hunt including his No. 1 hits “Kinfolks,” “Breaking Up Was Easy in the ’90s,” “Hard to Forget,” and his three-week No. 1, eight-time platinum-selling Grammy-nominated smash, “Body Like a Back Road.”

Sean Stemaly is a hard worker whose country music comes straight from the only life he knows. The 27-year-old taught himself to sing over endless days in the cab of a tractor and has tallied over 135 million on-demand streams including “Z71” and “Come Back to Bed,” whose video has tallied over 13.3 million views. His debut album Product of a Small Town was just recently released.

Tickets to all State Fair Grandstand concerts will go on sale to the public starting at 9 am June 28 through Etix. More information about State Fair concerts can be found on the Fair’s website.