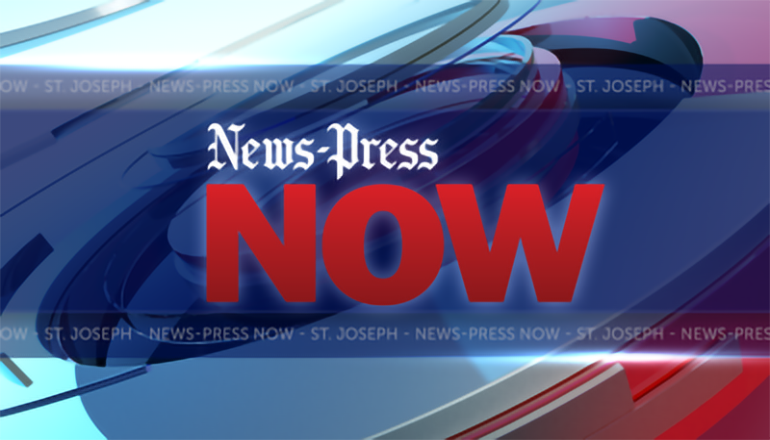 The Saint Joseph News-Press reports it will decrease the number of days it prints and distributes a physical copy of the newspaper to four days a week.

Newspaper executives told employees Friday the publication will still publish a newspaper online and its e-Edition every day. NPG Newspapers Chief Operating Officer Stacey Hill says the News-Press is “evolving the business model.”  More information on printing days is to be announced in mid-March.

The St. Joseph Gazette, which was founded in 1845 shortly after St. Joseph was founded. The Gazette was the only newspaper to be sent west on the first ride of the Pony Express.  In 1889, it was acquired by Charles M. Palmer, a cohort of William Randolph Hearst. Palmer was a broker for Hearst for many newspapers but would keep the Press.  In 1903, The St. Joseph Post started publication and was quickly purchased by Palmer and was renamed the St. Joseph News and Press. In 1913, it moved into its headquarters at Edmond and Seventh Streets, where it remains today.