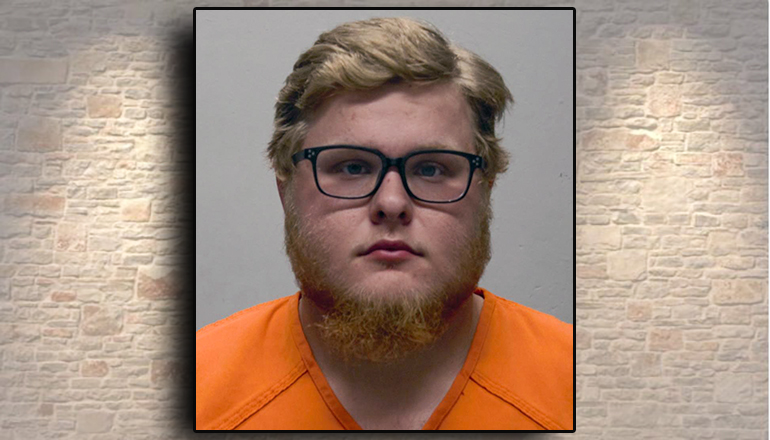 Authorities in Daviess County have charged a Ridgeway teenager after an investigation involving the alleged molestation of a child.

The Daviess County Sheriff’s Department reports the incident is alleged to have occurred on Saturday, August 6, 2022.

Bradley was taken into custody Sunday, however, the arrest warrant was served on Monday.

Bradley was being held in the Daviess-DeKalb Regional Jail without bond.