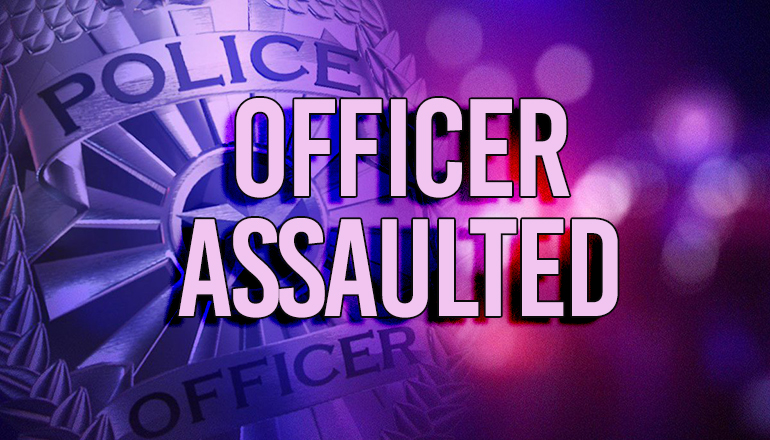 A Ridgeway resident accused of causing physical injury to a Bethany Police officer at the Harrison County Community Hospital in Bethany on January 2nd has been charged with the felonies of third-degree assault, special victim, and resisting or interfering with an arrest for a felony.

Thirty-six-year-old Daniel Lee Corrigan, Junior is scheduled to be in court on January 6th.

A probable cause affidavit from Bethany Police Officer William Quigley accuses Corrigan of using his knee to strike Quigley in the stomach, causing the officer to lose his breath and pain in his abdomen.