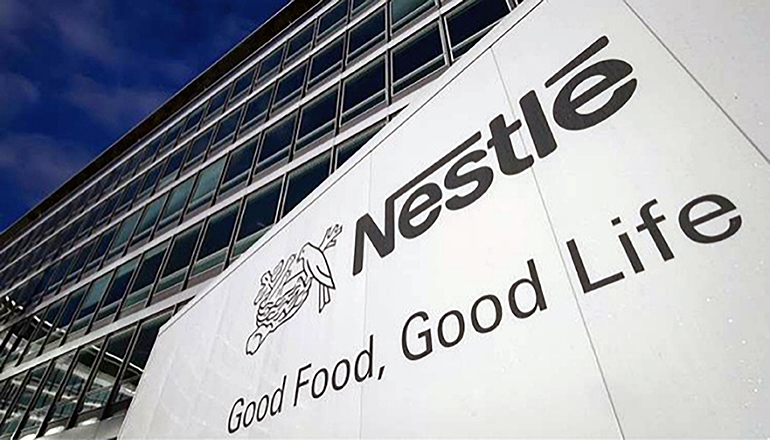 Representatives of city, county, and state governments joined business leaders and others for a ribbon cutting, open house event at the Nestle plant in Trenton. Trenton area chamber of commerce and its ambassadors conducted the ribbon cutting and spoke with Nestle officials.

Trenton plant manager Andy Darley is in his 32nd year of employment with Nestle which includes ten years with the company in the United Kingdom before he came to the United States where he continued to be employed by Nestle.

Darley and 12th District state Senator Dan Hegeman visited with KTTN on the turnout today to welcome Nestle to Trenton.

Hegeman told KTTN he was happy to see jobs preserved during the ownership change from ConAgra to Nestle:

Darley said many of the Nestle workers are former employees of ConAgra with the plant now employing 150.

Others present for the Nestle event in Trenton were some key individuals in the negotiations to obtain a tenant for the plant in Trenton. These included Economic Development Consultant Phil Tate of Gallatin; executive director Micah Landes of the North Central Missouri Development Alliance at Trenton and former economic developer for Trenton Ralph Boots who now resides in Liberty.