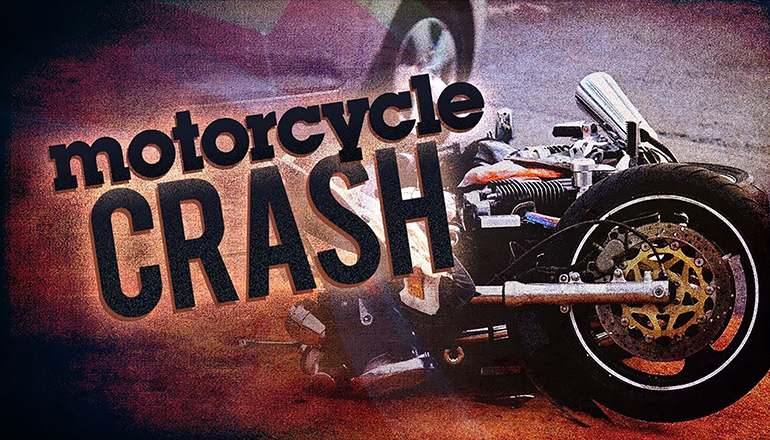 Residents of Kirksville and Macon sustained injuries when they were ejected from a trike motorcycle two and a half miles north of Bevier the evening of September 10th.

The trike traveled north on Route O before it ran off the right side of the road, overturned, and ejected the driver and passenger. The vehicle had moderate damage.

The Patrol notes the driver and passenger wore safety devices.