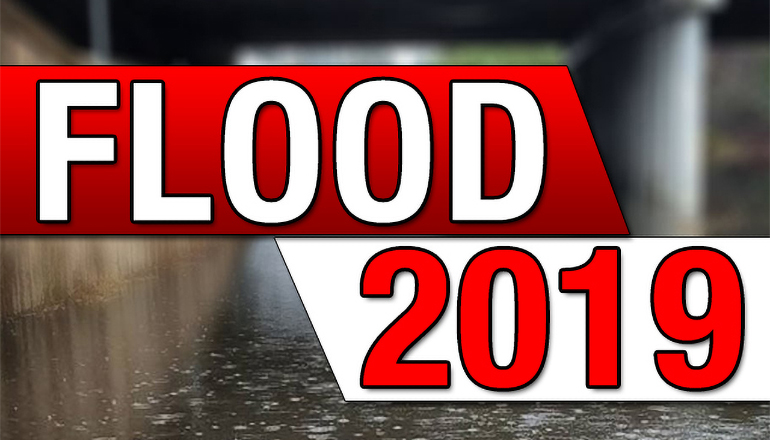 Grundy County’s Emergency Management Director Glen Briggs says anyone who has not yet contacted him regarding flood or storm-damaged property, should do so immediately.

Briggs, who’s a First Ward Councilman, told the Trenton City Council last night that Grundy is among the 21 counties Federal Emergency Management Agency (FEMA) officials are re-considering for a presidential disaster declaration regarding individual assistance. This would apply to owners of homes and businesses. Briggs previously told KTTN that Grundy County has estimated $100,000 worth of flood and storm damage to individual properties.

Grundy also is among 68 counties across the state waiting on a federal disaster declaration to assist public or tax-supported entities recovering from flooding. Briggs told KTTN that an estimated $2,200,000 worth of damage was documented within Grundy County in the public category for repairs to roads, bridges, and infrastructure.