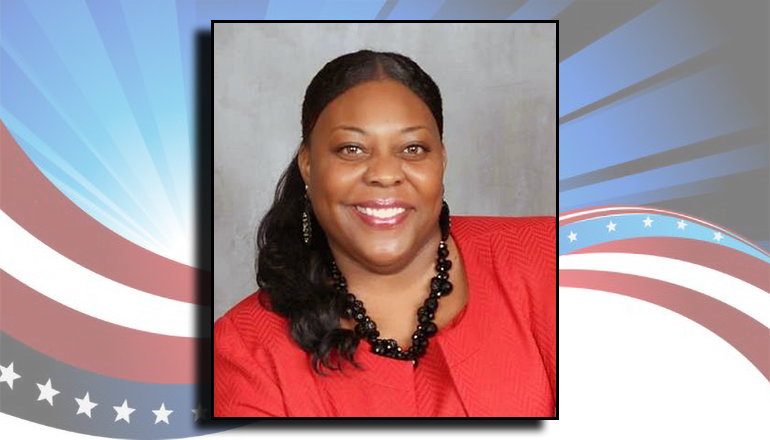 The Democrat running against U.S. Rep. Sam Graves, R-Tarkio, in northern Missouri battled COVID this year and says a mask mandate early on could have saved lives.

She tells Missourinet St. Joseph affiliate KFEQ (AM 680) that she was hospitalized twice for COVID, spending a total of nine days in the hospital. She tells KFEQ host Barry Birr that her experience showed her how devastating the coronavirus is.

“Corona is wicked. It is demonic,” she says. “It has no respect of person. It’s invisible. So, just protect yourself the best that you can.”

Ross faces Congressman Graves next month. Graves is seeking his 11th term on Capitol Hill. The sprawling, rural district hasn’t sent a Democrat to Washington since Pat Danner. The Smithville Democrat served in Congress from 1993-2001.

The sixth congressional district is larger than nine states. It includes 36 counties and the towns of St. Joseph, Chillicothe, Trenton, Bethany, Kirksville, Hannibal, and Memphis.