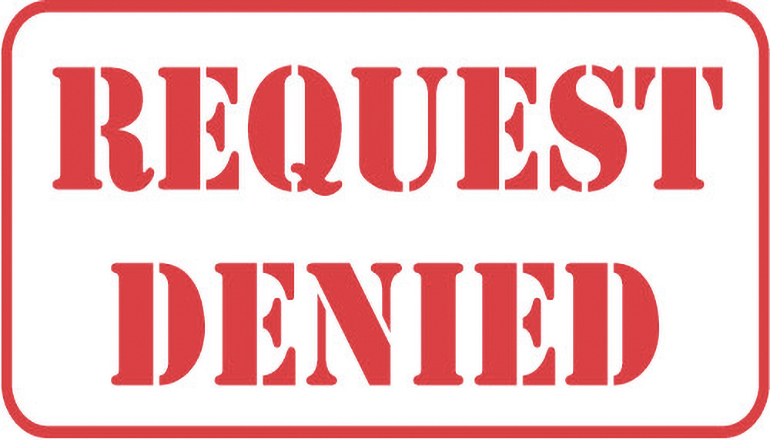 A motion for bond modification was denied in the Associate Division of Caldwell County Circuit Court Thursday morning for a Brookfield man allegedly involved in a high-speed chase of a vehicle going the wrong way on U. S. Highway 36 in December. Online court information shows Robert Shiflett’s bond was previously set at $100,000 cash only, bond supervision by Supervision Services, and use of a drug patch. The case was continued to June 25th at 9 am for a preliminary hearing setting or waiver.

Shiflett faces felony charges of driving while intoxicated—chronic and resisting arrest, detention, or stop by fleeing—creating a substantial risk of serious injury or death to any person. He also has been charged with the misdemeanors of exceeding the posted speed limit and possession of marijuana or synthetic cannabinoid of 10 grams or less.

Livingston County Sheriff Steve Cox previously reported Deputy John Stafford began the chase west of Wheeling when a vehicle jumped the median. A probable cause statement from the Highway Patrol says the vehicle driven by Shiflett was checked going 108 miles per hour, was observed crossing over the center line several times, failed to stop for an emergency vehicle, and drove recklessly with disregard for other motorists.

The pursuit ended in Caldwell County. No injuries were reported from the incident.