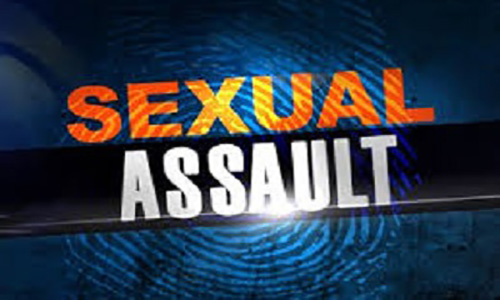 A representative of Green Hills Women’s Shelter in Trenton is listed among those planning to give testimony when a task force has a hearing Wednesday afternoon, August 25.

The task force is reviewing the treatment and support of sexual assault victims in Missouri. The first of four scheduled hearings are from 1 to 3 o’clock on Wednesday. Among six scheduled to testify is Janelle Vestal of Green Hills Women’s Shelter.

The Missouri Rights of Victims of Sexual Assault Task Force invites members of the public to listen to the hearing, which can be conducted online too. The hearing will focus on funding recommendations to support sexual assault victims and to conduct investigations.

Each of the remaining hearings will also focus on a specific topic and be held from 1 to 3 pm on the following dates: September 14th for standards and practices, September 22 for Survivor Privacy, and September 28 is for Evidence Collection.

The Missouri Rights of Victims of Sexual Assault Task Force was created through Senate Bill 569, signed into law by Governor Mike Parson in July 2020. In addition to including the “Justice for Survivors Act” and the “Sexual Assault Survivors’ Bill of Rights,” it mandated the establishment of the task force, which “collects feedback from stakeholders, practitioners, and leadership throughout the state and local law enforcement, victim services, forensic science practitioners, and health care communities. Members of the task force also study nationally recognized best practices and will make recommendations regarding the development and implementation of a method for tracking and investigating complaints about the handling of sexual assault investigations and reporting. The task force is to submit a report on its findings by December 31st.