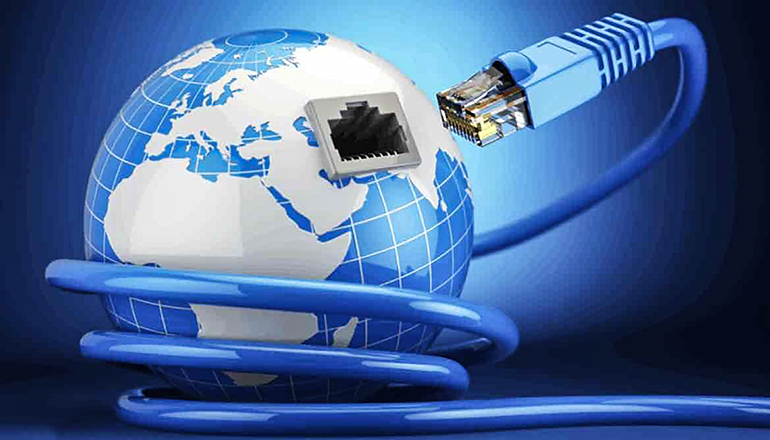 A recent analysis shows how expansion and adoption of internet services in three northwestern Missouri counties could help grow their economies in the decade ahead.

The report, “Economic Benefits of Expanding Broadband in Missouri: Atchison, Gentry, and Worth Counties,” makes the case for public and private investment in rural broadband, said Alan Spell, assistant extension professor in agricultural and applied economics at the University of Missouri.

The report also highlights the value of efforts to encourage the adoption of broadband once the infrastructure is in place, Spell said.

“We know that broadband benefits our communities, but we don’t necessarily know how much,” he said. “This analysis gives us an idea in hopes that it will increase community, education, and support efforts to expand local broadband access. It also gives us some benchmarks and goals to set.”

The analysis was prepared as part of MU Extension’s collaboration with local economic developers and the Northwest Missouri Regional Council of Governments, which serves the three counties studied in the report as well as Nodaway and Holt counties.

An executive summary, individual county reports, and the full report are available at this link.

The study estimates the 10-year economic benefits of expanding fixed broadband adoption in Atchison, Gentry, and Worth counties, which are among the state’s least-populated counties. Worth County, with just over 2,000 residents, has the lowest population in Missouri.

“The pandemic has shown that those unable to access broadband – either by their location, type of work, or financial situation – are at a disadvantage as the economy evolves and more people shift to remote work, learning, shopping, and health care,” Spell said.

To access federal and state programs designed to close that gap, communities will need to gauge broadband’s economic benefits. Spell said the study provides a framework for estimating those benefits and can serve as a foundation for further research.

“This study showed us that even relatively small gains in internet adoption can make a huge amount of difference and be a big boon to our local economy,” Mildward said.

The researchers looked at two scenarios: The minimum scenario supposes that the adoption of fixed broadband increases 10 percentage points over 10 years; the maximum scenario makes projections based on a 20-percentage-point increase over 10 years.

Those gains may seem modest, but they represent faster increases than in recent years and add up to significant growth over time, Spell said. For example, a 1.4% average annual increase in Atchison County’s GDP over 10 years – as projected under the minimum scenario – would make the county’s economy 12% larger than it was in 2019.

At a public forum in Atchison County, farmers shared that broadband access would enable them to use equipment to help with the precision application of herbicides and fertilizer, benefiting both the environment and the farmers’ bottom lines. Other applications electronically monitor moisture levels in grain bins, aiding decisions on when to sell.

Internet access means high school students can access Advanced Placement classes and companies can train their workforces locally. Telemedicine appointments can save patients time away from work, cut travel expenses, and make it easier to address health issues that might otherwise be put off.

“All of this has a powerful impact on our lives, opportunities, and economies over time,” Mildward said.