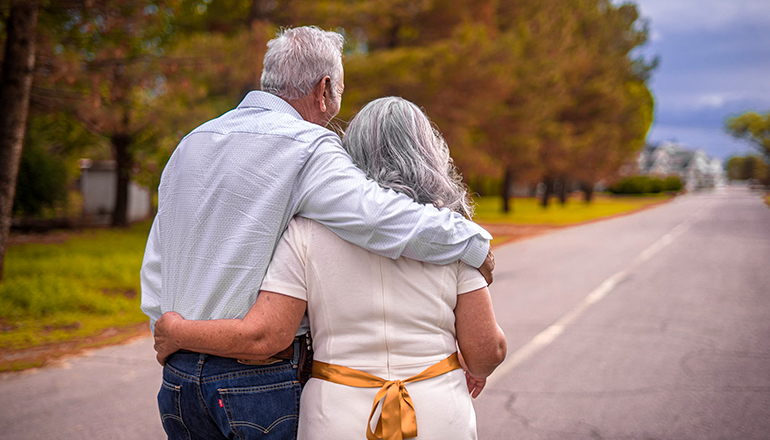 Older Americans are dying from drug overdoses or suicide at much higher rates now compared with a decade ago, according to the latest America’s Health Rankings Senior Report from UnitedHealthcare.

The report found suicides have increased by 13%, depression is up 9%, and drug deaths among people 65 and older have doubled in the last 10 to 12 years.

Greg Smith, executive director of the Missouri Coalition of Recovery Support Providers, said during the pandemic, attention has been drawn away from the opioid and addiction crisis, but he urged refocusing to tackle the issue. “People are dying all around us every day,” Smith pointed out. “Each year, it’s been record deaths. And last year 107,000 people died nationally of drug overdoses. And primarily that’s due to fentanyl and opioids.”

Smith noted recovery is often not just stopping using drugs and alcohol, but also accessing wraparound services such as stable housing and employment. Among people ages 65-74, the drug-related death rate spiked by 147% in the last decade. In addition, the early death rate shot up for adults 65-74 during the pandemic, after falling a decade before.

Dr. Rhonda Randall, chief medical officer for UnitedHealthcare employer and individual, said the social distancing required during COVID has taken a particularly heavy toll on older people. “The risk of social isolation is measuring a lack of meaningful social connectedness among seniors,” Randall explained. “Things that put you at risk are being never married, widowed, divorced, separated, living alone, living in poverty.”

The report did have some good news: Researchers found the percentage of adults 65 or older who report being in “very good or excellent” health increased by 13 points from 2011 to 2020. And flu vaccinations are up. More than 67% of seniors get flu shots, compared with about 60% in 2011.

(Photo by FORMAT arw on Unsplash)